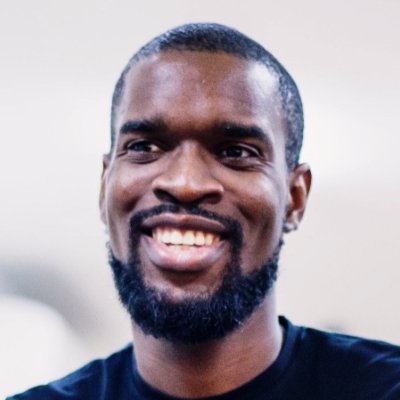 Founder & Managing Partner of Microtraction – an investment platform that funds Africa’s most remarkable teams with technical founders at the earliest stages of their venture and helps them build enduring companies.

Prior to Microtraction, Yele joined Starta as the General Manager pre-launch, after moving back to Nigeria in December 2015. The company reached 24,000+ subscribers in 8 months and was acquired by Potential Group within 6 months of operation.